What if sometimes, you just want to listen because of the sweet ass riffs and melodies? That isn't a crime, right? Good. Because that is what SAMSON has in spades. 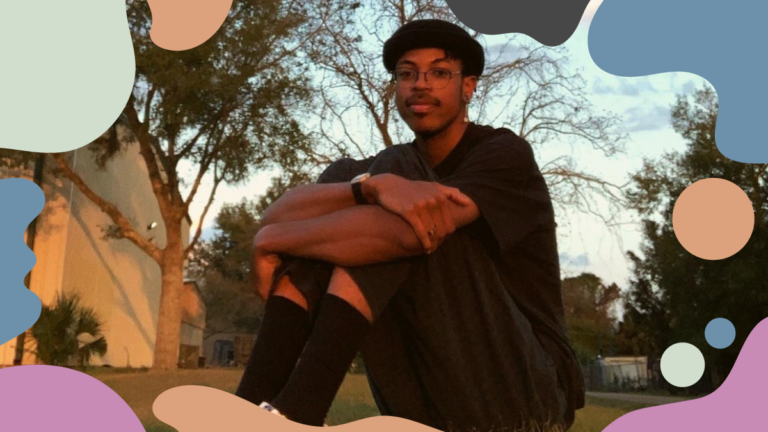 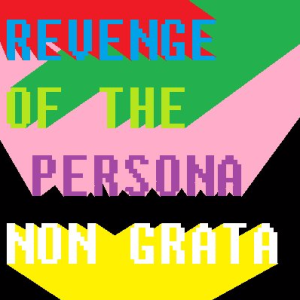 One of the “simple” joys of being a musical obsessive is listening to an album and searching for something more than what meets the eyes and the ears. I believe the thing about an album is that it can collectively bring you into another person’s world and tell a story. Whether an album will have its own concept to it or just be a collection of songs written in certain days, the need to want to find something like a unifying concept will never cease because it enhances that integral need to connect with the album.

At times, critics have an affinity for albums that just sound like it will one day reinvent the wheel or, at least, influence people’s perception on what the wheel ought to be shaped like in this day and age. But what if sometimes the concept of the album isn’t as important? What if sometimes, you just want to listen because of the sweet ass riffs and melodies? That isn’t a crime, right? Good. Because that is what SAMSON has in spades.

For those not at all familiar with jrdn alexander, he made his intro with two EPs (gazing at nothing and fuzz), both of which showcased his prowess in producing hip-hop and rock. He has dropped a few instrumental albums and singles since, until he was finally given a chance to release his new album via Youth Riot. SAMSON is satisfying as an album for the same reason that My Bloody Valentine is satisfying or a Superchunk album is satisfying: it sounds fun, youthful, colorful. Peppermint sweet melodies ooze out of the guitar with feet-shuffling rhythms and melancholic baritone crooning of jrdn himself as he runs the musical gamut through multiple genres and sounds.

“Faucet” opens with lyrics that address loss of time and endless thoughts surrounding him, but while the lyrics may suggest discomfort or boredom, sticky sweet wordless choruses burst through like a hallucination and the song ends as if it were a commercial for teenage ennui. The song, like many others in this album, is short enough to avoid overstaying its welcome, but is catchy enough to make you want to run it back two or three more times when it is all done. (As I am writing this, I am on my second listen, and not just to write about the record. *wink wink*.) I say this to say that if you are looking for a record that seeks to influence the shape of the wheel, you already missed the point of what the album offers you: teenage sadness wrapped in a sweet fuzz-pop casserole.

“Reaching” takes things into a Joy Division-esque direction with both an angular rhythm and a dark, looping melody before moving towards the lovelorn and emotionally worn-out “Get Lost”, which sounds like what would happen if The Strokes’ Is This It contained a song that wasn’t “too indie” to fully embrace its poppy potential. Sometimes, outside of rock songs, there are tracks like “Endless, Forever”, a synth string etude using woodblock percussion and muffled loops of electric piano to accompany whatever mental picture you’re having at the time, the Casiotone-like “Going Home” that ends with some guitar, and bonus track “Bored”, a short, shoegaze bonus track that wraps things up like the rolling credits of a movie made of multiple short films.

If alexander’s EPs don’t already let you know what he is capable of, SAMSON, a dig into his current musical tastes and a project that’ll leave you anticipating as to what he will do next, should certainly tell all. Don’t be surprised if after listening once, you find yourself repeating the project some more.