Homeboy Sandman packs his lyrics with impressive flows, great one-liners and important lessons over a wide variety of smooth, abstract beats on his new record. 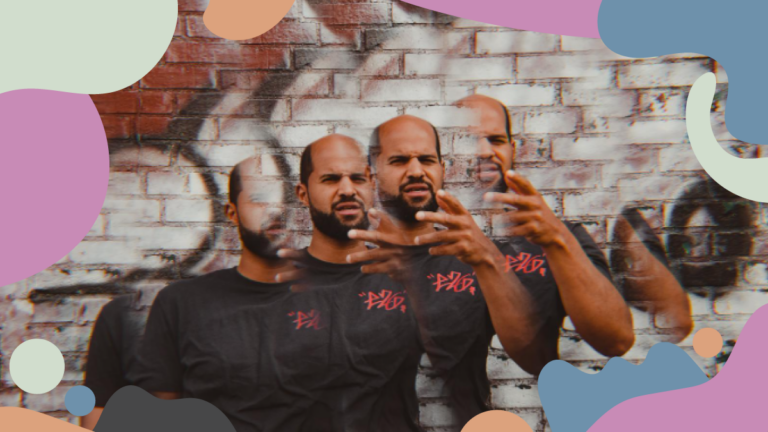 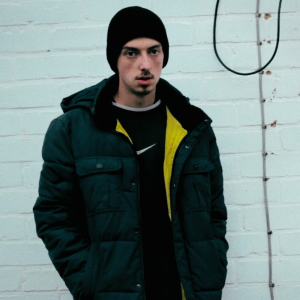 Homeboy Sandman has been an important figure in underground New York hip-hop since around 2007 and has worked with rap greats like Blu and Aesop Rock (the duo created 3 EPs under the name Lice this year). This time, he’s teamed up with fellow New York native Deca for his latest record, Still Champion.

Still Champion is produced in full by Deca, who gives the record an additional depth with his wide variety of beats that bring catchy drum loops and consistently add to them, building an intriguing and energetic sonic world which features great samples, jazz instrumentation and even the occasional synthesizer. “Let Go” has a classic boom-bap sound, which is punctuated in the hook by strings that sound as though they are sampled from a 1950s film score. This beat is the best example of Deca’s style on Still Champion, beginning with a string sample and drum loop which adds piano for flavor but still allows the lyricism and flows of Homeboy Sandman to be the focal point of the track. Other tracks like “Fresh Air Fund” and “News to Me” have a much faster pace, the former being marked by fast guitar licks used as a riser to make Sandman’s punchlines hit harder and the latter utilizing some of the fastest flows on the record along with a more diverse drum loop. The beats across the board are thrilling, full of a depth and an instrumental sense of adventure that is hard to come by in current beatmaking, reminiscent of the work of Madlib.

The star of this show is Homeboy Sandman, though. Impressively, he continues to grow over time as a lyricist as he appears to become more precise with his lines; his messages of self belief and positivity haven’t changed much across his career, but the way he delivers them does as on Still Champion his lyrics are pointed and concise. Sandman paints beautiful pictures of New York with his imagery and his merging of warrior-lingo with contemporary focuses. The second track, “Satellite,” is a good example of the stranger side of Sandman’s lyrics as he describes his odyssey through the streets of New York. His flow is the fastest on the record as he describes, in lists, the visual life of his ‘hood. The lyrics are painterly as they describe “Broken hopes smoking dope, eyes looking comatose,”’ celebrating the neighborhood that Sandman is so proud to be a part of: “Beauty manifests and it’s a blessing just to take part.”

With its abstract sound, strong and varied production that hops between an impressive number of different hip-hop sub-genres across the record, and Homeboy Sandman’s typically well delivered and spiritual lyrics, Still Champion is a record that does exactly what its title appears to set out to do: declares Sandman as a champion of underground rap. He earns that title across the 32-minute runtime, delivering a series of strong tracks.

PrevPreviousSimple Kid finds himself in a different space on ‘Simple Kid 3: Health & Safety’
NextLet Me Re-Introduce Myself: Maya Songbird’s ‘Cats From Venus’Next