Review: Stanley Ipkuss tackles daily struggles on ‘Among Other Things’

Stanley Ipkuss has created a project full of interesting hooks, stellar production, and solid bars throughout creating a sense of ambiance for his listeners, evoking the feel of a lazy afternoon in a dorm room. 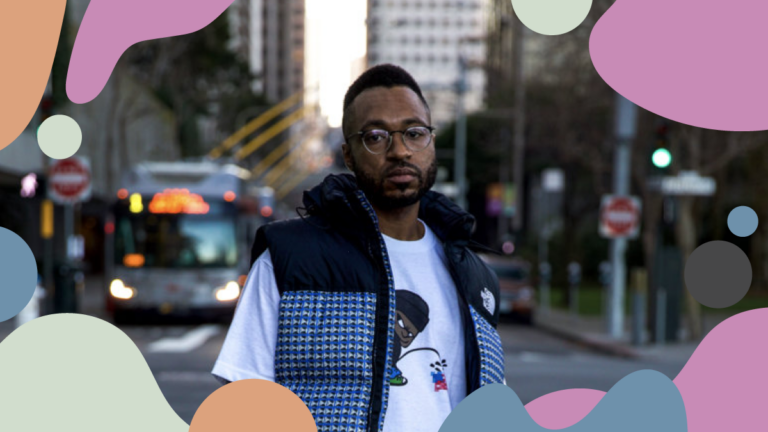 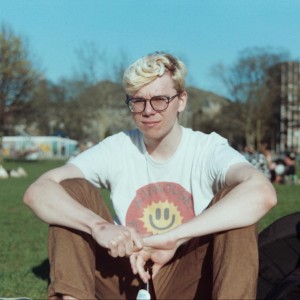 Rob Bazaral
Recent International Relations graduate from University of Edinburgh, born in New Jersey, currently based in the UK. I do culture journalism and am an aspiring screenwriter/artist.

Stanley Ipkuss continues to show he’s one of the most interesting young artists making music with the impressively polished Among Other Things. The Oakland artist has created a project full of interesting hooks, stellar production, and solid bars throughout. It opens with an acknowledgement of his struggle to keep up making music in these tumultuous times on the snappy, ferocious opener ‘Skylark.’ This track also shouts out a clear influence of Ipkuss’s, that being MF Doom, whose sarcastic wit and cartoonish beats hangover the project. Even his name, a reference to the lead in the Jim Carrey comedy The Mask, seems a reference to the late rapper’s iconic facial garb.

Yet, Ipkuss is clearly a musician of the modern era, in many ways seeming more akin to the more introspective, alternative R&B-inspired tinge that has dominated hip-hop in the past decade. This is perhaps best illustrated by “Simple,” where Ipkuss discusses the difficulties of work ethic and self-confidence in an unforgiving industry. The soft, distorted piano beat and 808s behind him lend a nostalgic air that makes it feel timeless. It is also an example of the artist’s collaborative nature, as Among Other Things boasts four features in its 13 tracks. Lucy Camp’s verse on this track is especially poignant and complementary, making it a great duet. It also transitions brilliantly into “Juniper Roses,” a quiet, dreamy track that features the record’s softest and maybe best beat. Ipkuss gets sensitive and personal from its opening lines, saying “I miss ya soft brown eyes and the freckles on ya nose/And ya soft cheeks, I can’t believe I lost speech/Your forehead was so warm on my lips.” It is moments like these which allow Ipkuss’s guarded persona to let loose, giving free insight into his daily struggles and the uneasy air of the modern age.

The production is consistently the standout aspect of the project. In fact, the instrumental interludes like “Soda Night” and “D’s Tapedeck” are some of my favorite moments of the project because they allow these melodies and expert mixing wriggle in your ears while going about your day. Another short moment of brilliance is “Unavenko,” where Ipkuss forgoes rapping to let the talented Jada Imani take a crack, which she nails with a standout verse (“When you momma Panther black and your daddy got blind rage/You’re a product of the freeway your daddy paved” especially hits hard).

Among Other Things is progressive in its sound, yet feels a bit caught between eras of hip-hop, as the hip-hop trends of the 2020s begin to take shape. It strikes a good balance between its slower, more reflective moments and the manic, sample-heavy interludes and early bops on the project. Ipkuss is clearly forging his own path, but some of its moments could benefit from a bit more wit regarding its lyrical themes on feeling lovelorn. However, as music seems again headed in a more jaded, irony-adorned direction, his sincerity does seem respectable and often heartwarming. It would be intriguing to approach his next project with more emphasis on the carefully-crafted manic moments he displays here, rather than on its softer ones.

All the same, it is certainly an impressive work and an exciting debut album after years of EPs and mixtapes. Ipkuss deserves to be recognized both for his production talent and his precise talent for creating atmosphere and bars. He does a fantastic job of creating a sense of ambiance for his listeners, evoking the feel of a lazy afternoon in a dorm room, evaluating where you’re at. Listening to it on a sunset walk was a lovely experience, transitioning between frantic thoughts and ideas and its slower moments brilliantly as I admired the city around me and considered where I was in life. If Among Other Things is any indication, Ipkuss’s thoughtfulness and clear regard for craftsmanship is bound to keep listeners continuing to want more.

Among Other Things was released on January 20, 2022. You can listen it on all streaming platforms or on Bandcamp below. You can follow Stanley Ipkuss on Twitter and Instagram.

PrevPreviousLooking Back At ‘Lullabies In A Glass Wilderness’ by Lalleshwari
NextReview: Onbloom’s emotional honesty is impossible to ignore on ‘Momentum’Next