The HOODLUM COLLECTIVE member has a knack for capturing different emotions of youth through his music and continues to do that with "CHERRY." 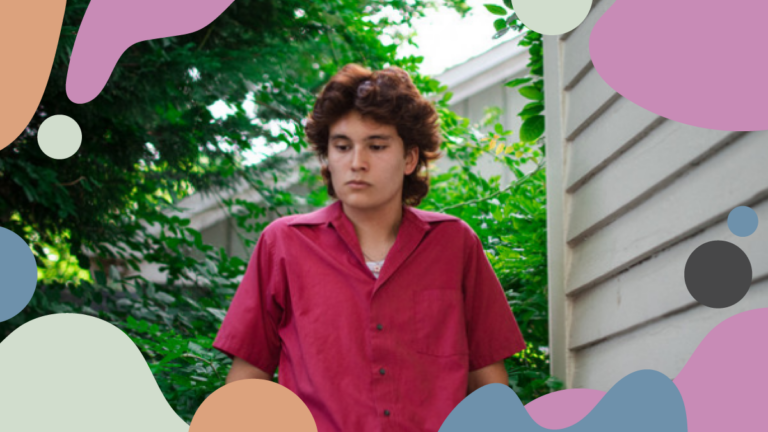 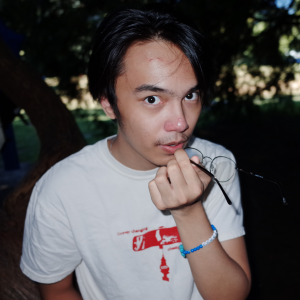 Tyler Molner
Washington based cardist, producer, and açaí bowl fan. You can find me at @bigdometyler on Instagram and Twitter.

There’s an undeniable quality that lives in the music of the HOODLUM COLLECTIVE artist míra. A sense of relatability, like you’re not just listening to the stories in his lyrics, but you’re right there alongside him living each line. His discography is full of these moments that capture the different emotions of youth.

Last year, míra released his album Auburn Bleach, a project that plays like the soundtrack for a coming of age story, each song taking you through the rollercoaster that is growing up. Fittingly, the titular track “Auburn Bleach” embodies this essence perfectly, acting as a culmination of the songs before. Dreamy synths and distanced guitars meet to form a sonic field of open grass that the album resides in.

“Fireworks,” one of the lead singles for the album, is another example of míra’s versatile vulnerability. The track is both a high-energy, guitar-driven anthem and a reflective piece in one package. The song swells in energy before each exploding chorus, then eventually slows down to a somber close while the remnants of the song’s fireworks crackle in the background.

Recently, míra seems to be favoring the more lively sound of “Fireworks,” with two of his most recent singles, “YEARS WASTED” and “blur,” both having a similar summer jam quality.

“Blur” in particular is a track that’s bursting with that windows down, volume up energy, while also showing perfectly just how much míra’s music is progressing with each release. There’s a consistent feeling of movement that makes listening to this song while sitting still nearly impossible. Even the short room for breath after the first chorus feels only like the eye of the hurricane, and when it passes over, the song throws everything it has into one last chaotic chorus. The programmed drum loop drops in favor of live drums that, combined with distorted power chords and a guitar solo worthy of air guitaring along to, result in míra’s most speaker-worthy drop to date.

This year has seen steady releases from míra, and luckily there’s no sign of him slowing down. His newest song “CHERRY” just dropped, which he’s said himself is his favorite song he’s ever made. He’s also frequently made it clear that he has a lot of songs in the vault, be it his own or his friends’ songs that he had a hand in creating. Clearly one way or another we can look forward to hearing more music from him.

You can find and listen to “CHERRY” on all streaming platforms, and keep up with míra on his Instagram and Twitter.